Although the main cause of melanoma is the sun, genes They are also important. Molecular genetic The study of melanoma (genomics) is rapidly increasing our understanding of the disease and how to treat it. It is a very complicated field of research. This page is a brief description of why genomics is important. 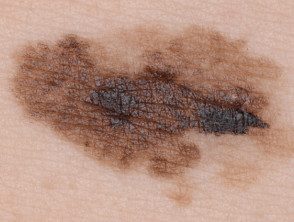 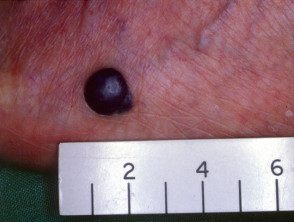 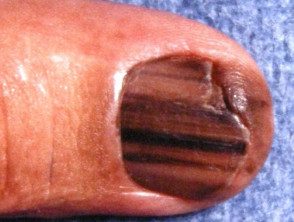 Genes are damaged by UVR

There are likely many other triggers to explain the rare forms of melanoma that are not related to sun exposure.

Genetics and chromosomal changes may include:

Genetic changes can cause melanocyte cells to:

There are numerous different genetic alterations in primary and secondary melanoma.

The common driver or initiator mutations are described below. Understanding driver mutations is leading to new treatments for advanced melanoma.

Some families are said to have familial melanoma, which is due to gene mutations that are passed down from parents to children and may be clinically associated atypical naevi and pathologically dysplastic naevi. Melanoma caused by inherited genes is suspected if two or more first-degree relatives (father, brother, sister, or son) are diagnosed with melanoma.

Several specific mutations have been described in different melanoma families. Around 40% has mutations in CDKN2A gene. Affected members of families with this abnormality tend to have many large moles.

The color of the skin depends in part on the activity of melanocortin 1 receiver (MC1R) gen.